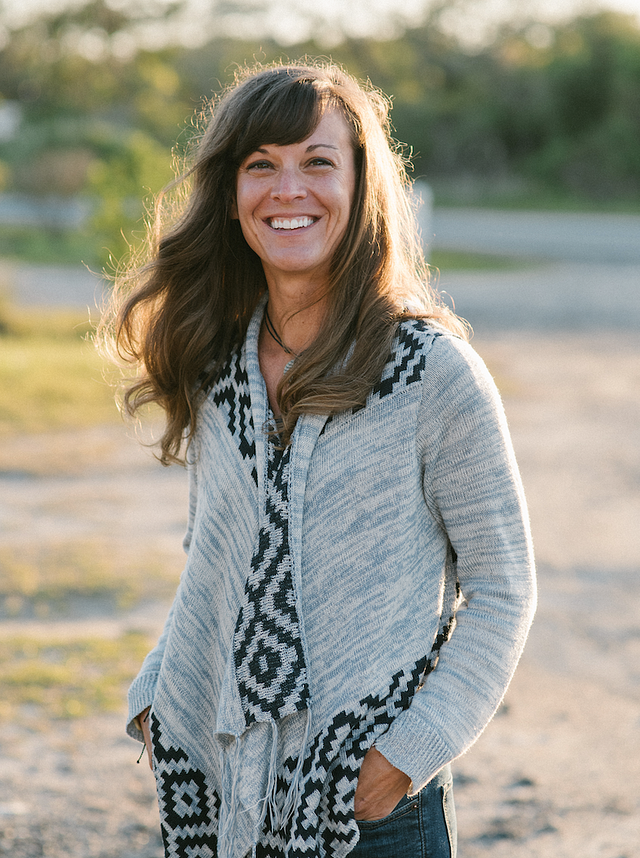 I am a wife (married to Daniel:), mom, photographer, editor, coach, distance runner, and animal lover! I began shooting professionally with Daniel in 2005. I graduated from the Friends World Program of Long Island University in 2000 after studying in NY, East Africa, Central America, and the Middle East. I worked as an environmental education director in Dar es Salaam, Tanzania, before moving to Hatteras Island. Since living on the Outer Banks, I've been a part-time freelance writer, educator, designer, musician, coach, and park ranger.  I have also served on the Board of Directors of the Dare County Arts Council and was Vice-President and President of the Outer Banks Wedding Association. 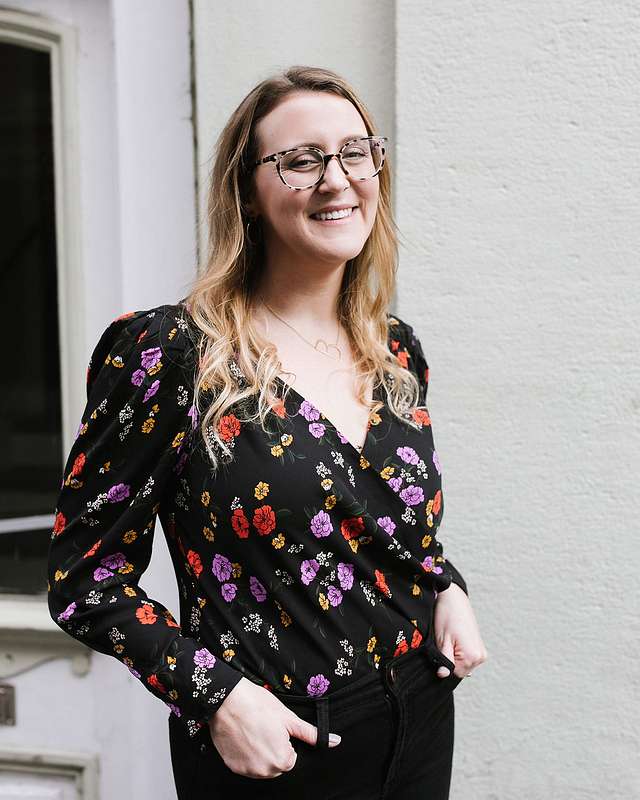 Brooke's outgoing personality, incredible talent, and love of photography make her an indispensable part of our team. She studied photography, Spanish, and public relations at Appalachian State University. Before moving to Hatteras, she worked as a Media Relations Associate with Samaritans' Purse in Boone, N.C.  She is in her fourth year of teaching Spanish at Cape Hatteras Secondary School, and is on the board of directors of Na'atik Language and Culture Institute,  in Mexico. (https://www.naatikmexico.org)

Brooke lives on Hatteras Island with her husband Jerry, and together they lead Young Life Hatteras. Lastly, but perhaps most importantly, Brooke treasures her role as mom to her ever amazing cat-child "Skunk."